Business picture in the first 9 months of 2019: Good news, but competitiveness is still a challenge

The picture of Vietnamese businesses has just had a positive signal about the number of newly established businesses. But the competitiveness of businesses is still an issue that must continue to be discussed.

“Number of newly established enterprises and registered capital continues to reach the highest level compared to the same period of previous years. This is the clearest evidence for the Government's business environment improvement efforts, ”said Bui Anh Tuan, Director of the Department of Business Registration (Ministry of Planning and Investment).

What Mr. Tuan wants to emphasize in this move is a relatively strong increase in the number of businesses over 100 billion. “Of course, newly established businesses mainly have capital scale of 0 - 10 billion VND, with 90,722 enterprises. But the number of enterprises with the scale of over 100 billion dongs is praiseworthy. In the first 9 months of 2019, 1,433 businesses of this size were established, an increase of 22.4% over the same period, ”Mr. Tuan analyzed.

Along with additionally registered capital, increasing capital from operating enterprises, capital from newly registered enterprises, the total additional registered capital to the economy in the first 9 months of 2019 was 3,021,252 billion dong. VND (up 6.2% over the same period in 2018). Also during this period, over 27,000 businesses returned to operation, an increase of 20.5% over the same period in 2018.

The business picture in the first 9 months of this year recorded some noticeable points. For the first time since 2013, the number of enterprises registering to temporarily suspend their business with a term of 9 months decreased compared to the same period of the previous year. These are businesses registered to suspend business for less than 1 year with the business registration agency, which may return after the above period.

It must be clearly stated that the decision to maintain, expand or suspend business plans is the right of business people, but not entirely dependent on the business people.

“The business environment has been significantly improved, but still exists with many restrictions, affecting the development of the business community. Businesses still complain about business conditions, administrative procedures ... Undeniably this is the reason why many businesses face difficulties. This is the situation that state management agencies are looking directly at, to make changes and substantive improvements. The Government and the Prime Minister directed drastically on this, ”Mr. Tuan said when analyzing the above figures.

But, from an enterprise perspective, competitiveness must also be mentioned.

Among the dissolved or decommissioned businesses in 2018, 49.5% were newly registered businesses in 2017-2018. The majority of these enterprises are small and medium-sized with limited capacity. administration, labor productivity, scientific and technological application level ... In the context of integration, fierce competition, especially the rapid development of science and technology, enterprises bear more strength. Huge pressures from the refinement of the market.

“The elimination and purification is an objective law of the economy. The opportunity is always for businesses with new business ideas, quality, businesses with good governance, compliance with the law, not for businesses to take advantage of loopholes of policy, the unknown of the business environment ... Mechanisms and policies are also moving in the direction of promoting such businesses. This is a problem that businesses always have to face to have an appropriate operational strategy, ”Tuan said.

Worth mentioning, the competition not only comes from domestic enterprises, but also from foreign-invested enterprises which are very excited about business opportunities in Vietnam.

A short survey of PwC Vietnam with business leaders participating in the Vietnam Business Summit (VBS) in 2019 took place last week for the results, the majority of businesses, including FDI enterprises in Vietnam expect that the 4.0 technology revolution will bring significant benefits, such as higher operational efficiency and better customer access thanks to digitization and automation.

But, in this perspective, Vietnamese businesses are facing four major challenges to be able to take advantage of new business opportunities, including technology, human resources, trade conflicts and strict regulations. about environment, health and safety standards ...

Even for businesses that have been interested in technology investment, PWC also found that investing in human resources using that technology has not been paid attention. "If a large amount of money is invested in technology and cannot be used by users, that investment is ineffective and does not change the competitiveness of enterprises", Ms. Dinh Thi Quynh Van, General Director of PwC Vietnam emphasize.

This is not a problem for Vietnamese businesses. According to a survey conducted by PwC with more than 22,000 employees in 11 countries, 61% positively view the impact of technology on their daily work. However, only one third of those interviewed said that their businesses supported access to new skills.

Especially, according to PWC's General Director, governance is a weak link, requiring Vietnamese businesses to pay more attention in the future. “The need for good corporate governance is becoming more important than ever, as the world is changing fast and threats to cybersecurity and policy instability are increasing. In this context, businesses that are able to ensure maximum benefits for related parties will be those that have gained competitive advantage and prestige, thereby accessing many opportunities. more business ", Ms. Quynh Van shared.

According to Linh An / baodautu.vn 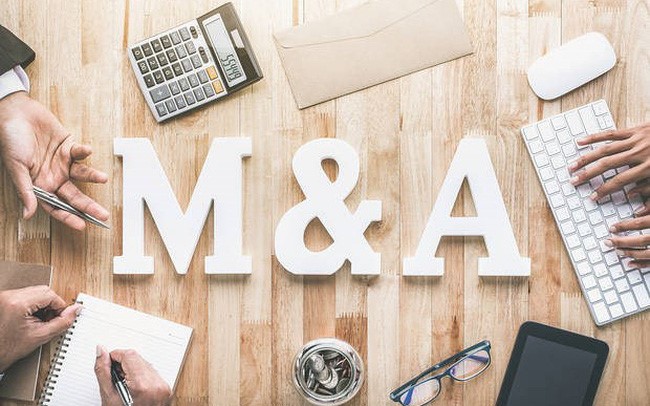 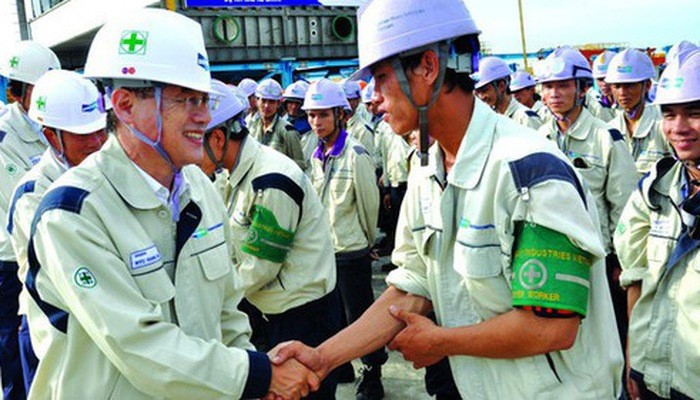 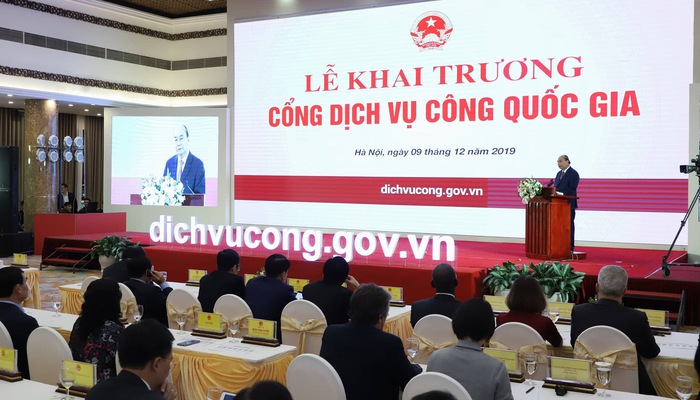 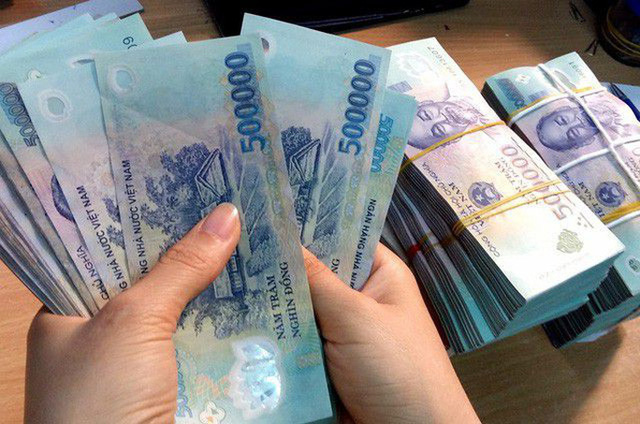 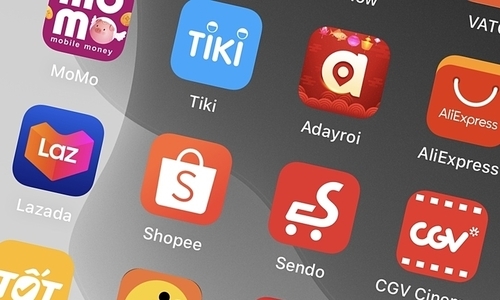 What have Vietnamese purchased most on the Internet in the past year?

About Us
Services
Training